Bethlen’s castle was confiscated in 1946 and from then on the building was used by the Ministry of Health as a mental asylum. The inheritors have demanded the return of the building which has since lost all of its decorative elements. The case has not yet been settled. 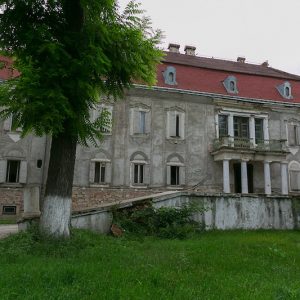 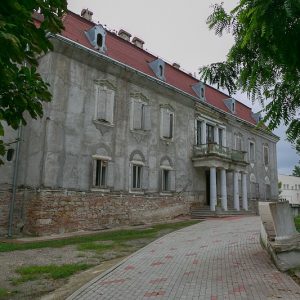