The two-storey, late-baroque castle has a U-shaped layout, short wings and a small interior courtyard. Archways originally opened towards the courtyard from both levels; however, the upper archway was later glassed in. The main facade is symmetrical and divided into nine axes. A portico was constructed along the central axis. 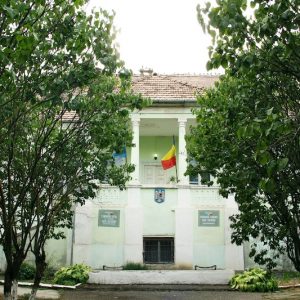 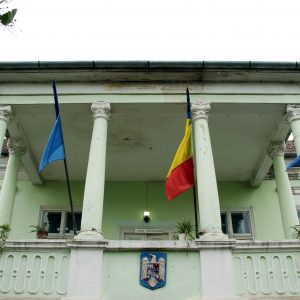 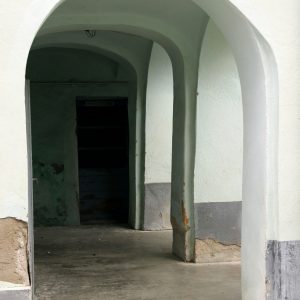 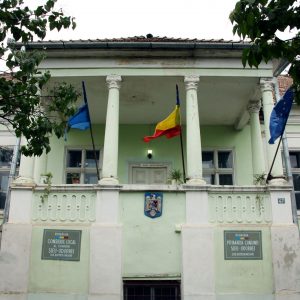 This portico originally featured a small turret as well, which was still there between the two World Wars. It has since disappeared after the portico was reconstructed. The six composite columns and the main entrance can be accessed through the two lateral staircases, which were originally decorated with three stone urns each, of which only two pairs remain, and only the platforms of the upper ones remain.

The Fekete family sold the castle and the belonging Sajóudvarhely estate in the 19th century. The buyers were the Debordes family, who fled to Transylvania during the French Revolution and settled in the Mezőség region.