The construction of the castle was commissioned by the writer, Ady Endre’s father-in-law, Boncza Miklós, as a gift to the mother of Csinszka (otherwise known as Boncza Berta, Ady’s wife). Today's castle no longer resembles the single-floor structure with corner bastions of that time. 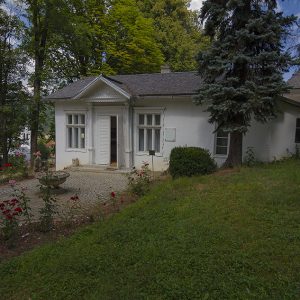 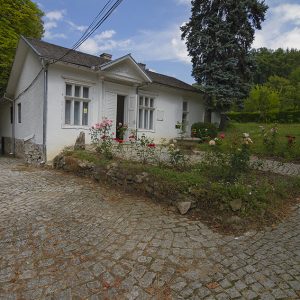 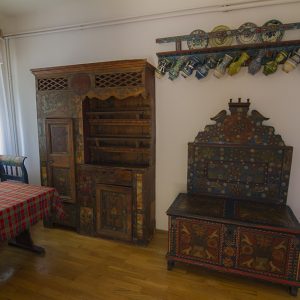 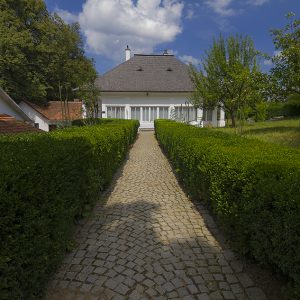 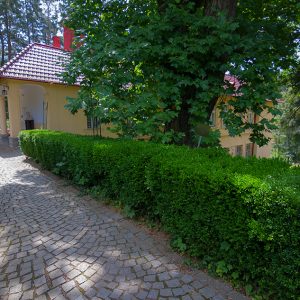 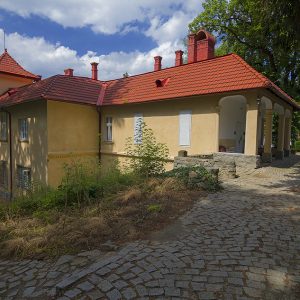 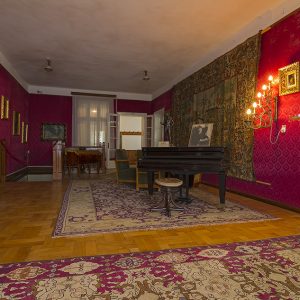 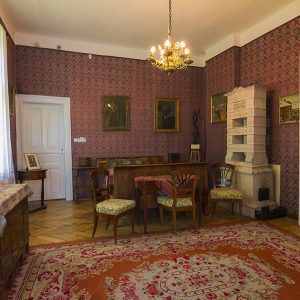 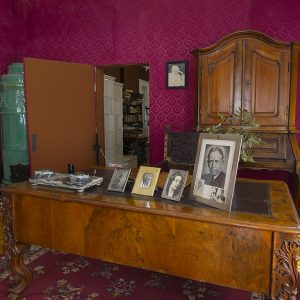 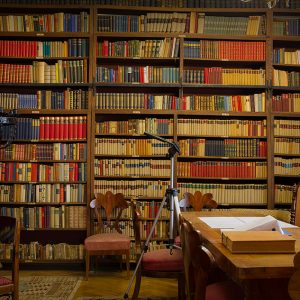 After the First World War, Boncza Berta, already remarried to the painter Márffy Ödön, sold the property to the writer-politician Octavian Goga. By that time the villagers had already made away with the furniture and only a few pieces could be retrieved. Goga rebuilt the castle after his own taste in a neo-byzantine style, adding an additional floor. The Goga mausoleum and museum can both be found on the premises. The museum first and foremost presents the lifework of Goga and his activities within the Romanian national movement, but also holds many items pertaining to Ady Endre. The museum has a rich collection comprised of old furniture, paintings, books, pieces of folk art, as well as rooms that present the lifework of Octavian Goga. The mausoleum located in the garden holds the ashes of Octavian Goga and his wife, Veturia Goga. One room serves as a memorial to Ady and Csinszka’s two years in the castle. When Veturia became widowed, she repurposed the castle to become a museum complete with all the items preserving the memory of her late husband. She donated the castle to the Romanian state in 1967. A sizeable mosaic was built on Goga's grave. Veturia laid the Murano mosaic tiles herself according to the design. The construction of the mausoleum lasted for 20 years. Following her death in 1979, Veturia’s remains were placed next to her husband’s.