The Eclectic castle was built in 1880. Until its nationalization from 1948, the estate had belonged to the family of baron Braunecker. Later, the estate was inherited by the baron's illegitimate daughter, and then purchased by the Romanian State. Today it hosts the local Mayor's Office. 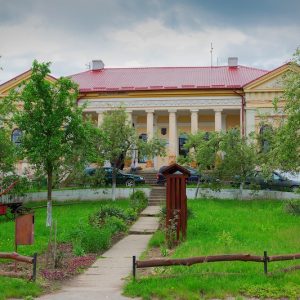 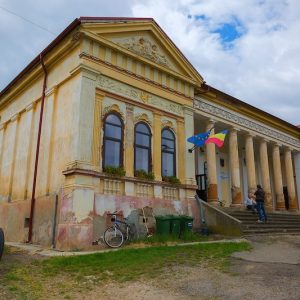