The village and the estate, after being in the possession of numerous owners, became the property of the Haller family in 1610 through a marriage. They owned it for more than 300 years. Since 2011 the castle functions as a hotel. 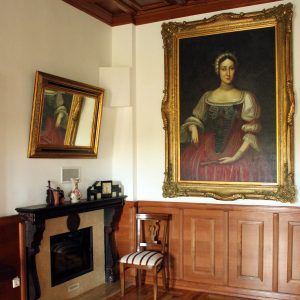 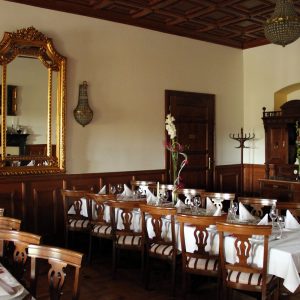 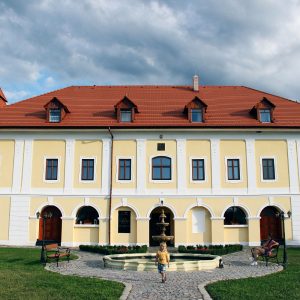 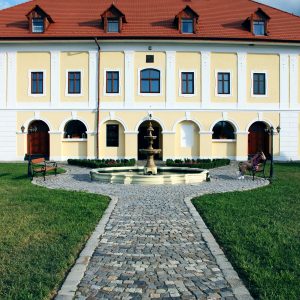 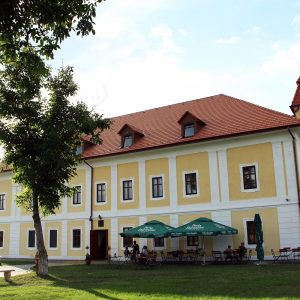 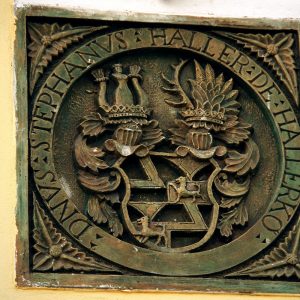 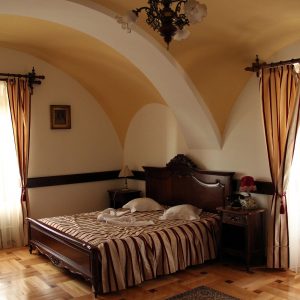 The current building has been built around the 18th century, when the old mansion house was transformed. In the communist era many institutions were headquartered in the building and after that it was completely abandoned. According to the old photos exhibited by the castle’s staircase, the Haller castle was not long ago just as desolated and ruined as the neighboring manors, which are teetering on the edge of disintegration. The heir, Ilona Haller, after regaining ownership sold the castle in 2007 to an entrepreneur from Targu Mures, who renovated the building. Since 2011 the castle functions as a hotel.

The two-storey, 32-meter long building has relatively few decorative elements, the facades are divided by pilasters and lesenes. The window frames and the archways are simple as well. On the ground floor notched ornamentation was used. Today, the building is covered with hipped roof, however according to experts the castle had once mansard roof.