The owners of the manor-house from Odvos/Odvoș with hundreads of acres of forests and arable lands have been well-known since the 15th century. 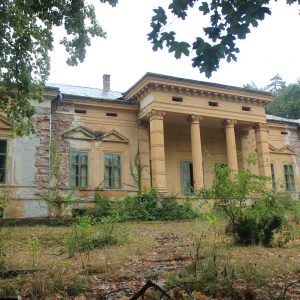 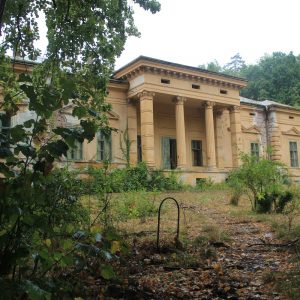 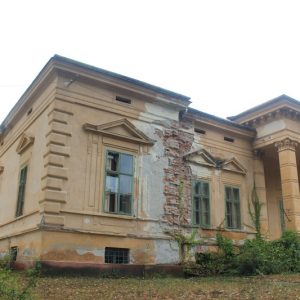 During the agrarian riots in 1784 the manor-house was wasted, but at the beginning of the 1800s it was rebuilt in a classicist style. Its last famous owner was Konopi Kálmán who in 1911, after finishing his studies abroad returned home and grew corn on his lands. During the socialization after WW II, the castle served as the venue of pioneer camps. After the end of communism in 1989 the castle was returned to the Konopi family who meanwhile moved to Switzerland, but they do not have enough money to renovate it. Currently the castle can be bought.