Keresztúri Kristóf, the councilor of Báthory István ruler, raised a renaissance building in addition to the old medieval castle. The Kornis family became the owner of the castle in 1602 when Kornis Boldizsár, a captain from Covasna County married Keresztúri Kata, the daughter of Keresztúri Kristóf. 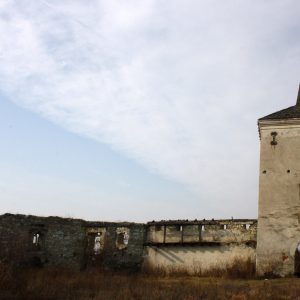 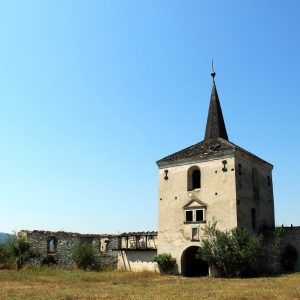 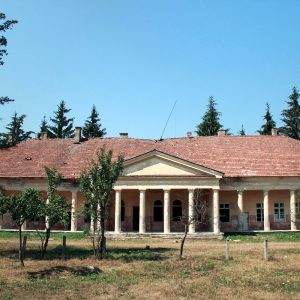 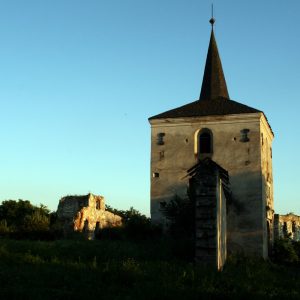 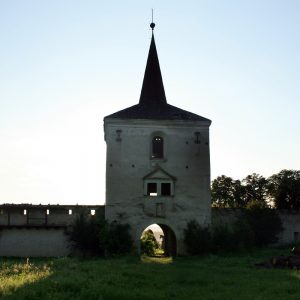 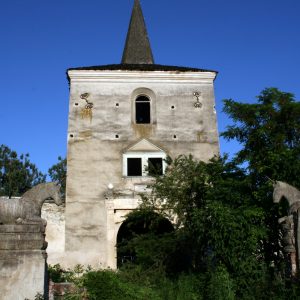 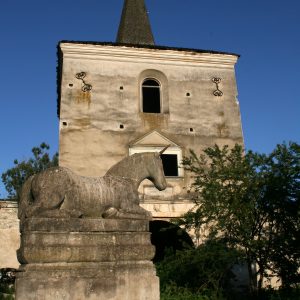 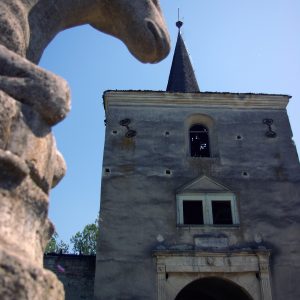 Kornis Zsigmond ordered the last massive construction, as a result the tower-gate with drawbridge and pitfall was built in 1720. Above the gate the memorial table of the Earl with an inogor hatchment and the year of the construction is still visible. The descendants of Kornis Zsigmond lived in the castle until WW II and after 1944 they had to run. Then the villagers started to rob out the castle that had no owner anymore. They burned what they couldn’t steal and they threw in Szamos/Someș river all the 9000 book volumes from the library.

Property rights: the castle was returned to Kornis Gabriella, but she didn’t have enough money to renovate it.