The facade of the building is characterized by history and change. The main facade is defined by an octagonal, four-storey, bastion-like turret. The turret is provided with a stone parapet, which contains a cornice and rich ornamentation. The building is sectioned horizontally. 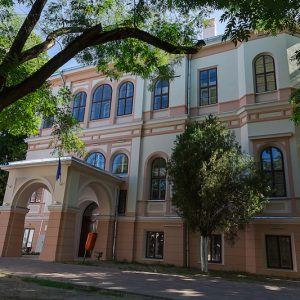 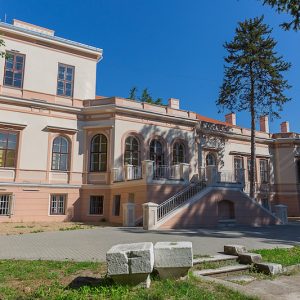 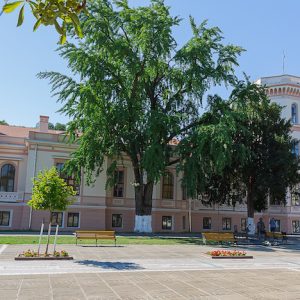 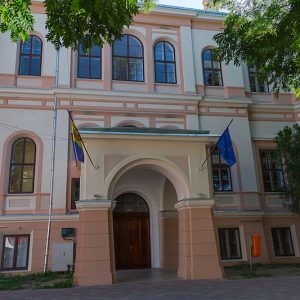 The saloon contained the paintings of the famous artist Nákó Kálmánné Bobdai Gyertyánffy Berta and the painting of Franz Ádám representing Ms. Nákó Kálmánné standing on a horse. Besides the famous gold artifacts of Sânnicolau Mare, the castle contained the Carducci statue from Venice, the trophies of  count  Nákó Kálmán's first trip to Africa, the picture of  the doge Maurini Marogen from 1444, as well as the paintings of several Spanish and Italian masters. The castle also contained two sacristy cabinets from 1688, from the time of Maria Theresa and one sacristy cabinet from the 15th century. A rich collection of porcelain, several valuable inlaid wardrobes, as well as jewelry boxes with letters from famous men like Richard Wagner, Liszt Ferenc, Széchenyi István, Deák Ferenc, Jókai Mór and others. The old, carved cabinets, Old German goldsmith's work, made from silver, and ancient bronzes of the auditorium were all replicas of 15th-century painters' creations. Ansciente Japanese porcelain collection was exposed in the dining room.