The castle, the Jewel of Ozd, is located on the hilltop above the village, and it welcomes the visitor from afar. The origins of the castle are uncertain, according to some sources it was built by Radák István in the first trimester of the 17th century. Other sources claim that II. Radák István (jr.) built it in 1682, and some others claim that it was built by Pekry Lőrinc at the end of the 17th century. 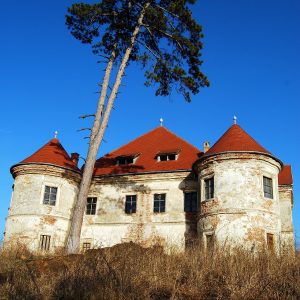 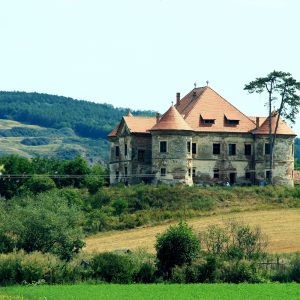 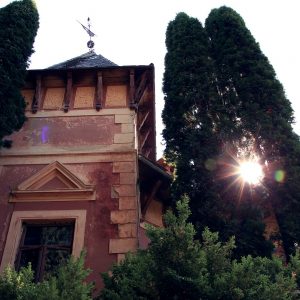 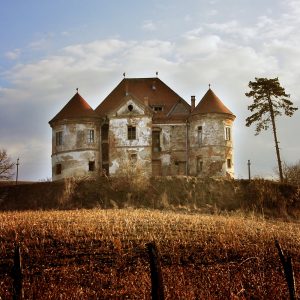 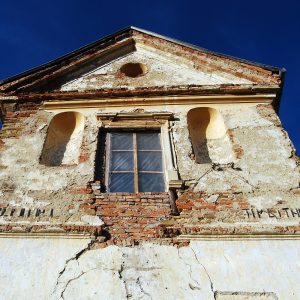 In 1709 an imperial siege caused some serious damage to the estate, therefore the castle needed to be rebuilt. The reconstruction process ended in 1732 in the lifetime of Radák Ádám, the son-in-law of Pekry Lőrinc. The historical fame of the castle is enhanced by the name of Pekri Lőrinc’s wife: Petrőczi Kata Szidónia, the first acknowledged Hungarian female poet. She is claimed to have composed some of her first poems on this particular property. The old castle used to be surrounded by pine woods, which have totally disappeared along the centuries. In front of the castle, among the trees, there used to be a very famous pond and a picturesque park. The last owner of the property, the baroness Teleki Ilona, fled from the country after the nationalization process in 1945. Afterwards, the building hosted several institutions, such as kindergarden, school, culture center, office of the farmers’ cooperative, and thus it was used mainly by the villagers. However, during the last decades, the property has been abandoned.

After the fall of communism, the previously nationalized estate has been restituted to the legal heir living in France: the countess Jude Mária. After the restitution process has ended, the countess donated the castle to the Bonus Pastor Foundation. The eight-acre estate includes besides the castle a granary, a barn and a stable. The Bonus Pastor Foundation has assumed a huge responsibility when deciding to restore the edifices. First, the roof of the castle was renovated, and inside there are plans to establish a conference center. The renovation of the granary building started in 2003. In order to profit the stable and the land, the foundation has established a cow farm. The process of establishment and development of the farm was supported by the know-how and experience of two Canadian families, who moved to Ozd for a year and a half. On the one hand, the farm constitutes a source of income for the foundation, and on the other hand, it is one of the venues of the local work-therapy programme. At the same time, it is a model-farm for all the local animal keepers.

The renovation process of the edifices was mainly financed from international grants, and the maintenance processes were performed partly from own resources, and partly with the help of groups from abroad.