The castle has received its today’s form at the turn of the 20th century, when it became the property of the Hye-Klebersberg family. This is the time when the open balcony on four columns at the central axis of the back façade was built. The parapet of the balcony was made of forged iron. In 1952 the castle was transformed into a preventorium, and it still has the same funtion today. 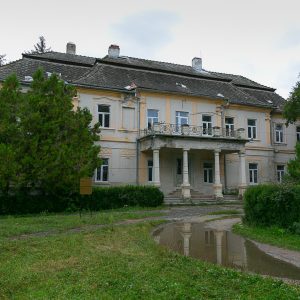 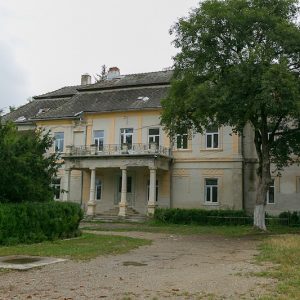 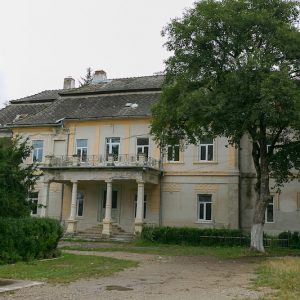 The Petrichevich-Horváth family acquired this estate due to the marriage between Ferenc (died in 1699) and the granddaughter of Pál Koncz. The Koncz family didn’t have any male heirs.

The castle was built most probably by Baron Kozma (IV.) Petrichevich-Horváth (1735-1794), who was the Lieutenant General of the two Romanian Frontier Regiments. The Petrichevich-Horváth family owned the estate until the mid 19th century, when it was inherited by the Kendeffy family. The castel was built assumedly from the building materials of an old manor house, which is mentioned in several records of the time, and the castle is often referred to as the “new manor house”. The shape of the castle, together with its mansard roof, its arched windowsills and its pilasters all represent the Baroque style, however its today’s shape was given during later reconstructions. It is possible that the castle had to be renovated after the uprising in 1848, because the group of 56 fighters of the national guard from Ilișua couldn’t resist the attack, consequently the castle and the Protestant church of Ilișua were looted by the Romanian insurgents.