The buildings have cellars and their facades, facing the street, are the most decorated elements. The central part of the right wing is defined by a middle risalit and is delimited by eleven windows. The corners of this wing are highlighted by plaster decorations. The left wing has similar structure, but it is delimited by nine windows. 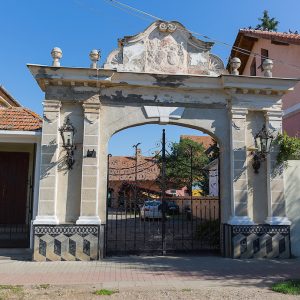 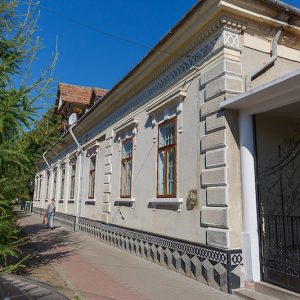 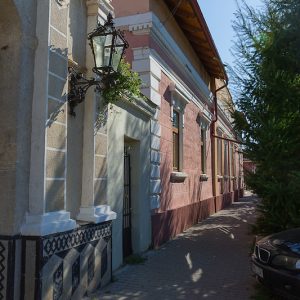 Most of the doors are the original ones, with two wings, wooden panel and decorateive copper handles. The building has bi-fold windows with wooden panel and have iron bars. The colores, glass windows with lead frames are valuable. The entrance to the cellar contains a neo-gothic false window frame with a sharp edge. Almost all of the rooms located in the right wing have ceilings with stucco decorations. The corners of the buildings are decorated with lamps and lamp holders made of wrough iron. Two rooms of the left wing contain an old, white tile stove, as well as an original sink. The garden of the castle contains a stable and an agricultural building, built at the same time with the wings. The garden also contains a granary, which today functions as a school.

Ownership: the left wing was reclaimed by the owner and the right wing is public property.