After the nationalization, the castle served as an accommodation for children refugees in Romania, victims of the Greek Civil War of Independence and since 1951 it functions as a hospital for disabled women. The castle was claimed and recovered by Károly Teleki. 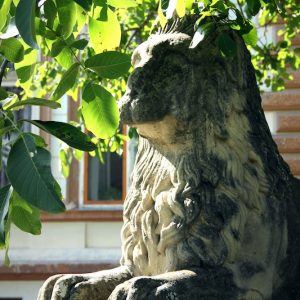 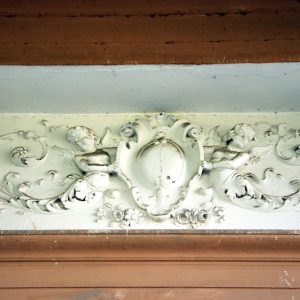 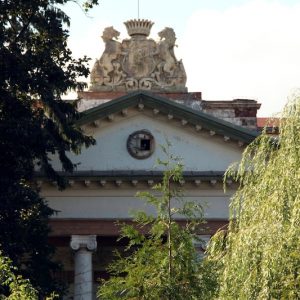 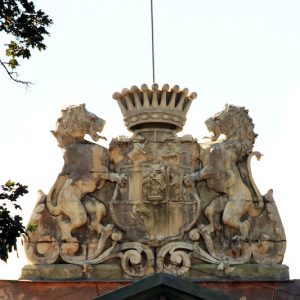 In 1674, the estate of Glodeni, together with Dumbrăvioara and Pădureni was donated by the Prince of Transylvania, Apafi Mihály, to Teleki (II.) Mihály and in 1756 it was torn out from the Gornești branch of Teleki family. At this time it became the possession of count Teleki (I.) Lajos (1716-1758), who together with his wife, countess Bethlen Katalin (deceased in 1790), founded the Glodeni branch of the family. The main facade, reminiscent of the Classicist style castles around the region of Pest, is dominated by a driveway with a tympanum supported by six ionic columns. Above it there is an attic wall where the embossed coat of arms of the family can be seen. The symmetrically arranged, single-story building is made of two tracts, with a central corridor.