The castle was built in Eclectic-style. It was famous for its 400-volume library. After his death, his wife, Hadadi baron Wesselényi Ilona remained the last owner of the castle. During the War, she fled abroad and died in Salzburg. They had four children, but the castle was not reclaimed by anyone, therefore, after 1989 the local council sold it to a wealthy businessman, who nicely restored the building and shall make a castle hotel out of it. 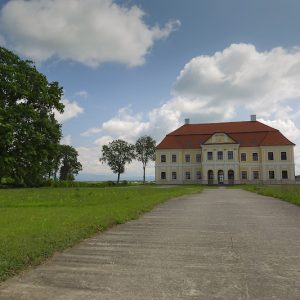 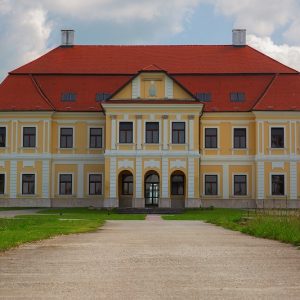 In the 18th century, the locality of Satulung belongs to the family of Count Teleki. The first castle was built in 1711, by Teleki Mihály, the signator of peace at Satu Mare. His great-grandson, Imre, in 1782 was the owner of a ruined castle. Today's dimensions were achieved in 1891, during the time of  Teleki László Gyula. At the beginning of the 20th century, he was the main landowner of the region. Satulung was the center of his estate and here is the place where he was buried, in 1936. Many people walked in this castle, including Auguste de Gerando, Teleki Emma's husband, who wrote to his French readers about his wife's homeland.