The L-shaped building has suffered various transformations, losing its original decorative elements. The original arcades are still visible on the side facing the courtyard, other elements, as the former columns were built-up. The western facade was built later, probably in the late 19th century. The building became the property of Hungarian state and in 1880 functioned as a land registry office and then as district court. Currently, one part of the building houses a pub and the other parts function as residency. 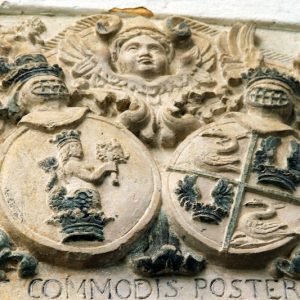 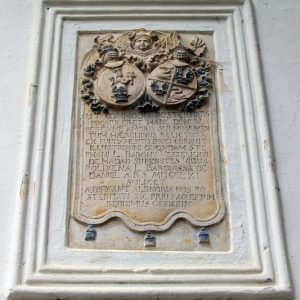