There are two Antos mansions in Reci, the bigger one is the oldest and the more spectacular one. The length of the building is 30 metres, and the width is 10 metres. 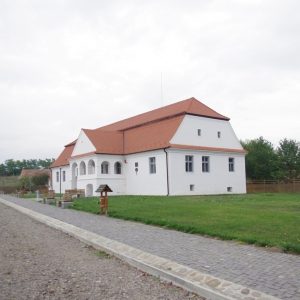 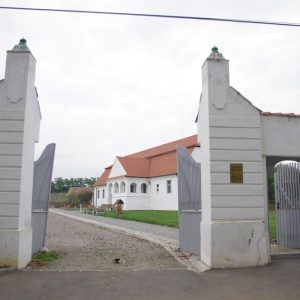 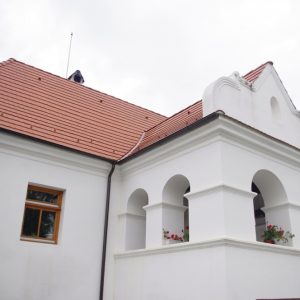 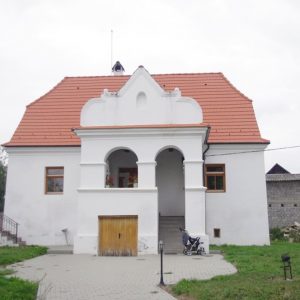 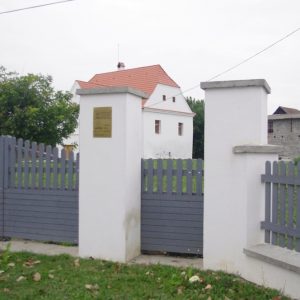 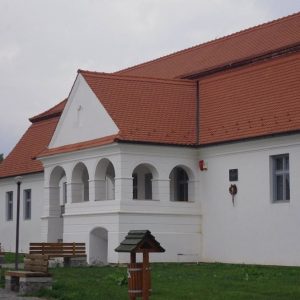 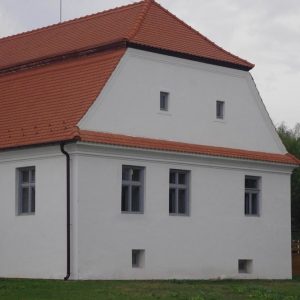 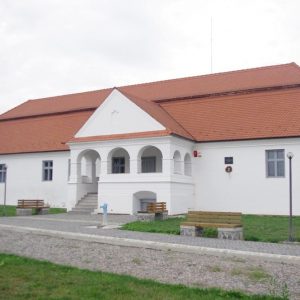 Under the two southern rooms and the northern part of the building there lies a cellar. The mansion was rebuilt several times, however the colonnade remained in its original form, it had probably obtained its current structure in 1828. The internal spacial structure of the building was rebuilt in 1964 when it served as a health center. The late dining room was transformed into an anteroom, a pharmacy and a therapy chamber. As a part of the lodging a 36 square metre room remained, the gentlemen's chamber had been divided into two parts, the kitchen became a hall and a bathroom.

The Antos family played a significant role in the history of Covasna County due to the fact that the family members were judges, vice-judges and famous soldiers. The mansion was renovated from European an local governmental sources in 2012. Currently afternoon trainings are held in the mansion for high school children.