Kováts Lajos was committed to the political and economic program of Széchenyi, to the cause of social progress. As the head of the Ministry of Transport, he elaborates the plan for the construction of the railway line Pest-Debrecen-Satu Mare. The comemorative plaque located on the manor also reminds us of him. Further along the manor, we can see the belfry, which was erected by Berenczei Kováts Eduard for the old and new Catholics of the village. Before taking a look at the Kováts Miklós manor, it is worth to devote time to take a closer look at the Reformed Church. The manor has not been returned yet to the family and currently it is unused. 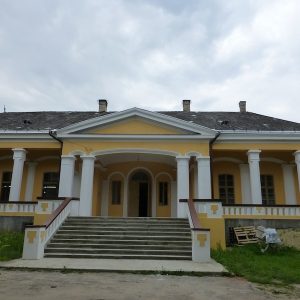 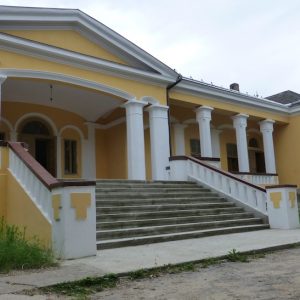 The family's memory is preserved also by the unique and unusual grave located in the local cemetery, which can be seen from distance, being a pyramid-shaped tomb located on a smaller hill. This also proves that the family has had a privileged place in the life of the village. In terms of tourism, the most important factor is the Romanian-Hungarian border which lies at 3 km from the village, as well as the Romanian-Ukrainian border at 16 km from the village.