The manor house was built from stones and bricks in Empire style. 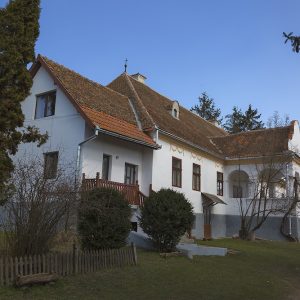 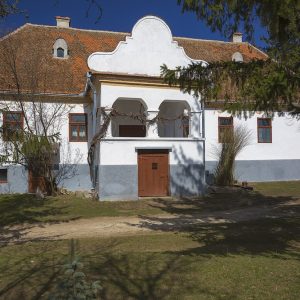 The manor’s door and window frames are decorated with festoon plasterwork, while the ceilings of the rooms are rich with stucco ornaments. The rooms from the rear of the western side have vaulted ceilings. The building’s main curiosity is the clock with Roman numbers located on the main facade. It is important to note that the Bernáld family has retained the Roman Catholic faith, and until the construction of the local Catholic Church, the manor’s eastern vaulted room served as a chapel for the local Catholic villagers. It is currently the property of the Bartók family.