The manor was transformed, its walls were heightened and its roof covered with shingles was replaced with tiles. The biggest loss of the manor is considered the fresco, once situated on the outer wall of the manor, which was destroyed at the time of renovation. The fresco depicted a hunting scene. 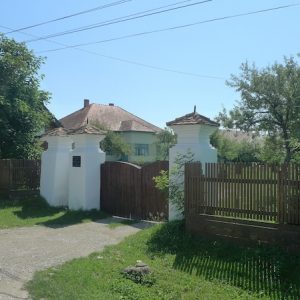