The single-storey, almost-even building with an L- shaped ground plan has a gable roof covered with tiles. Its wing facing the street is parallel to the road, while its wing facing the courtyard is perpendicular to it. The facade caing the courtyard contains the most spectacular architectural element of the rather undecorated building, an open arched corridor through which various rooms of the house can be accessed. 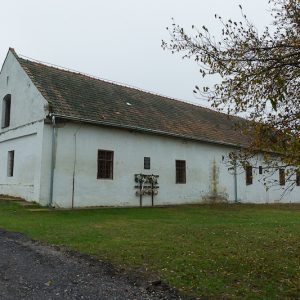 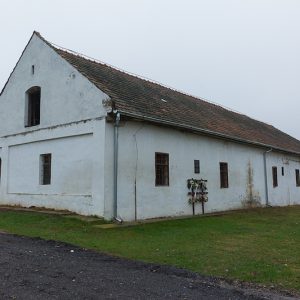 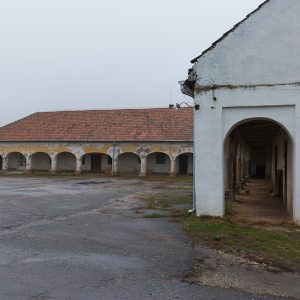 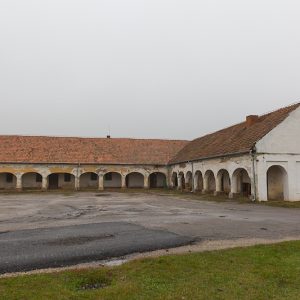 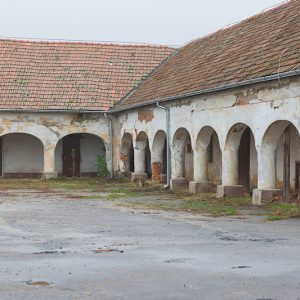 The building, nationalized after 1945, is in a very deteriorated condition and today it is used as a workshop. There was a former garden in the courtyard of the building, and its outerbuildings have disappeared completely.
Here, in his grandfather's house was raised and was inspired by the respect of the past, Zsigmond Jakó (Biharfélgyháza, September 2, 1916, Cluj-Napoca, 26 October, 2008), one of the most important Hungarian historians of Transylvania in the 20th century, the outstanding researcher of cultural history and historical auxiliary sciences, university professor , the writer of many books and historical studies. Since 2009, a plaque located on the wall of the house also remembers the great scientist.