After its nationalisation, the building was used by the local collective. A few additional facilities were built during this time, such as the lavatory joined to the tower, or the bathhouse built next to the castle. Its complete ruination occurred in the years following 1989. The roofing has caved in, and none of the supporting walls are intact today. 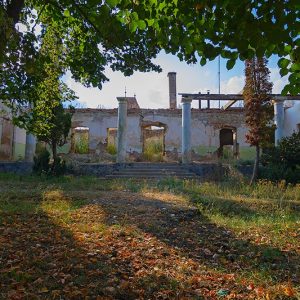 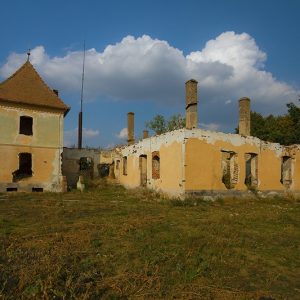 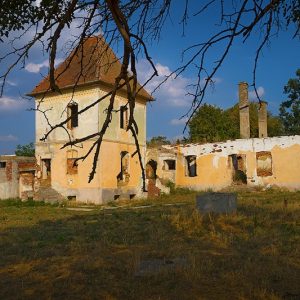 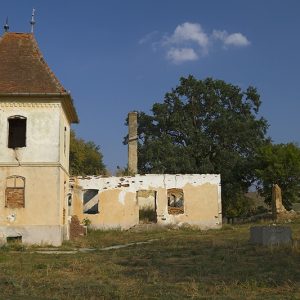 During the Second World War, the manor was attacked and subsequently pillaged by the locals. The large library was also destroyed during this time. In 1949, Baron Kemény Béla II (1902-1957), his wife, Antalffy Jolán of Csíkbánfalva (1901-1978), as well as the family of Baron Kemény Géza (1906-1945) were all forcibly removed from the estate.

Sándor István, an inheritor of the Kemény family who lives in the United States of America, has requested the return of the building as well as parts of the estate.