The mansion with baroque roofing was built in the 18th century by count Keresztes Márton II, and was later reshaped in romantic-eclectic style in the 19th century. That is when the corner bastion gained the polygonal shape it has today. After the Keresztes family, the next owners were the Gál family. They were a noble family that originated from the historical county Háromszék, and were the owners of the mansion and the expansive surrounding lands until nationalization. 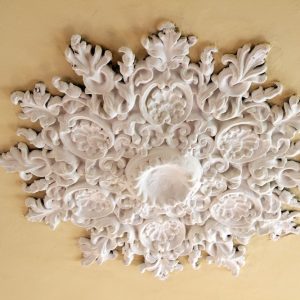 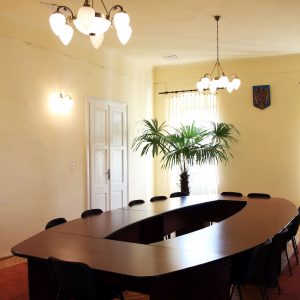 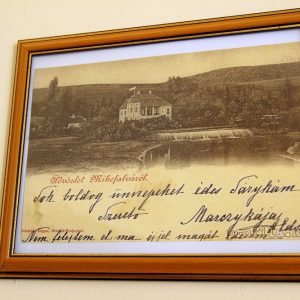 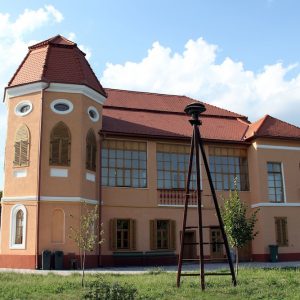 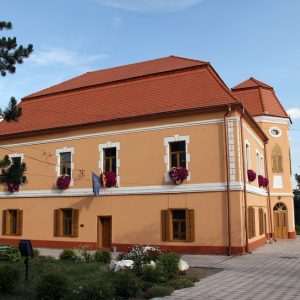 The mansion is a multi-storey, quadrangular building with a mansard roof built in baroque style. The castle gained eclectic features in the 19th century: the baroque roofing has remained, but the tower accentuating the corner of the building facing the courtyard has been reshaped into a romantic, polygonal corner-tower. The windows from its ground floor have round arches - several of them have been walled in -, while the ones on its upper floor have lancet arches. Above the tower’s upper, lancet arched windows are small, elliptical openings in the walls. The building’s southeastern corner risalit resembles a tower, and has a balcony of modest proportions. A veranda stretches between the two corner structures, on the upper floor.

After nationalization the furniture and installations were stolen, only one tile furnace has remained. Nobody has revendicated the castle since the end of communism. It is therefore the property of the municipality.