Nagy István, the great great grandson of Székely Dénes, has made efforts to restore the manor to its original form, and used it as a summer-house. It is currently a hotel. 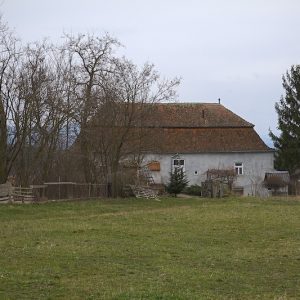 Its large diner was divided in two during the Second World War, and new residents were forcibly moved into the building, next to the proprietors. It has double roofing, with arrowhead tiles from Nagybacon. It was the home of the Székely family for centuries, its last resident bearing the family name was Székely Dénes, an engineer who served as a captain in 1848/1849. His daughter married Kozma István of Csernáton, whose son, also named Kozma István, was a Major-General during the Second World War, decorated with the Medal of Bravery. He was the victim of a show trial following the war.