The manor was built in classicist style. The building is fitted with a cellar and an extended veranda. The rear facade is segmented by two protruding corner risalits and the open veranda between them. 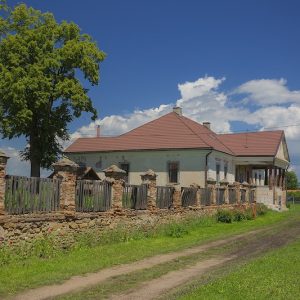 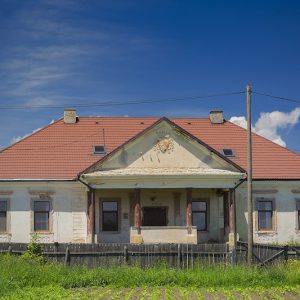 The main facade has a protruding veranda, the roofing of which has a tympanum and is supported by wooden pillars. The facade is symmetrical, and simple, finely shaped ornamental plasterwork lines the frames of the windows and the space below the ceiling of the veranda. The manor’s interior has a rectangular layout, with its core being divided into two parallel halves, to which the posterior corner risalits are joined. The risalits once functioned as water closets.