At the beginning of the 20th century two rooms were added to both sides of the rear facade; and the building was extended to include a veranda during this time as well. During the time of the communist regime, the building was used, and subsequently ruined, by the agricultural collective. The building was being renovated in 2005, and its owner, Orha Lívia, wanted to transform the building into a resort. We have no available information since. 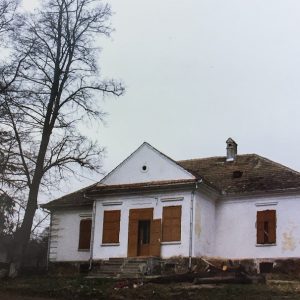