The manor was restored in 2005 to arrange commemorative rooms in memory of the linguist Kazinczy Ferenc and the singer Fráter Lóránd. In 2008, the memorial room of Csiha Kálmán, the Protestant bishop who was a slave during communism, was arranged inside the manor. In the unused rooms, a museum of local history was set up. 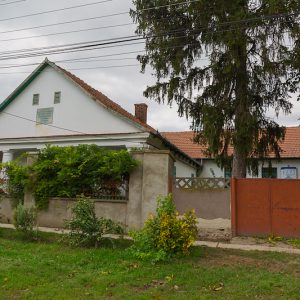 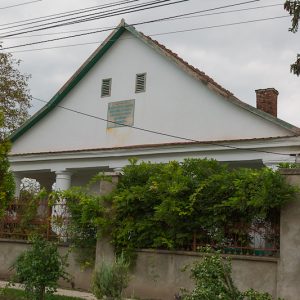 The L-shaped building initially had a hipped roof, today it has a pitched roof and a porch with columns. The main facade facing the courtyard is dominated by an open porch with Doric-styled columns, which continues on the side facade and on the street side as well. The wooden ladder that leads to the attic opens from the left-side porch. The stone floor was preserved both in the case of the right and left porches. The corners of the building are fortified by pilasters. The façade facing the street is also decorated by a pilaster between the two windows. Above the entrance, there is a semicircular window, on the main facade there are four windows, and two more windows are on each side facades.