In the 1700s there an extra large room was added to the original two rooms. Its original mansard roof has been demolished, they only restored the mass of the roof. 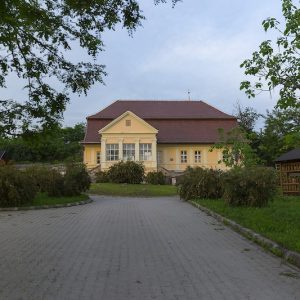 After the Second World War the manor house was nationalized. At the end of the 20th century it was in pretty bad condition: the building was almost in ruins, it was looted and abandoned. The former outbuildings have also disappeared, the unused land originally belonging to the manor was divided: parts of it were sold and other parts were used as a building site for new constructions.

Today the manor house is owned by the city of Sfântu Gheorghe, and it functions as a home for children with multiple disabilities.