The manor was renovated, at the moment it hosts the local Town Hall. 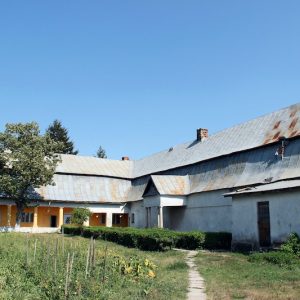 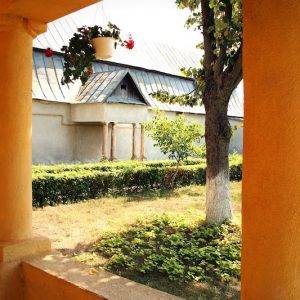 A document (Documents of the House of representatives, 1901) states that before the parliamentary election in Dej, voters appeared in the courtyard of the Teleki Domokos House of Cuzdioara, where the count offered them a small cup of cognac, pălincă (double-distilled plum brandy) and cake. The document discusses the legitimacy of hospitality and the fact that this way, the voters were influenced by their votes. According to an annex, the vote was subsequently invalidated.