Initially, the free-standing, single-storey building has had an U-shape ground plan. In front of the main entrance, located on the middle risalit of the main facade, there is an open portico supported on wooden columns, which can be accessed by stairs. The triangular frontispiece of the terrace contains the coat of arms of the family, held by two lions. 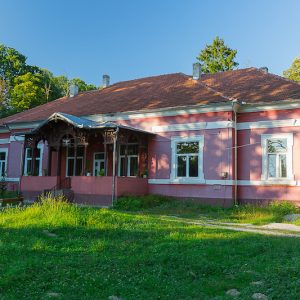 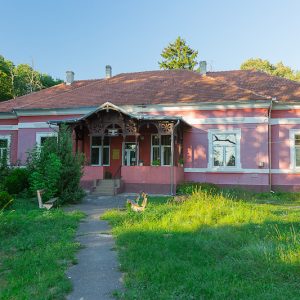 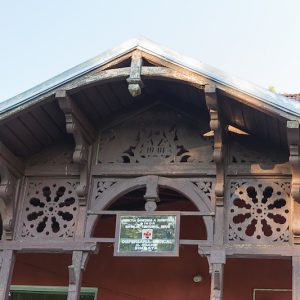 The letters VZ (Vertán Zoltán) and the year of 1901 can be seen its shield. The main facade contains jack arched windows with window sills and frames. The eyebrow arch lintels are standing on the string-course under the cornice. On the right side of the terrace there is a unique window with a frame that comes out of the wall. On the rear facade, the endings of the U-shape end in a broken-triangular frontispiece. Round ventilation windows can be seen on these. One of the windows from the left side facade was transformed into a door. The space between the two sides of the U-shape was built-in and in the middle a door was cut-out. The building's side facades contain two-, respectively three-axis. It is a double-track building and the rooms can be accessed from the hallway that runs in the middle.